Davis Intercontinental - Your Co-Pilot For Success

grew up on a cattle farm in South Carolina in the United States. In the rolling blue mountains just outside of Appalachia, he learned early on to care for cattle, build fences and barns, and work with others to fund his love of international travel. As he grew older, he became interested in languages, archeology and international relations. He earned several scholarships to study and work in South America, Europe, the Middle East, Africa and Asia-Pacific. Although he worked in a number of diplomatic and philanthropic posts, Mark has continued to return to business-building where as an expert in corporate strategy, organization design and executive coaching- he has helped guide clients through successful & profitable global transitions. Mark is a deep diver, who works alongside his clients to bring about efficient changes that benefit them for decades to come. 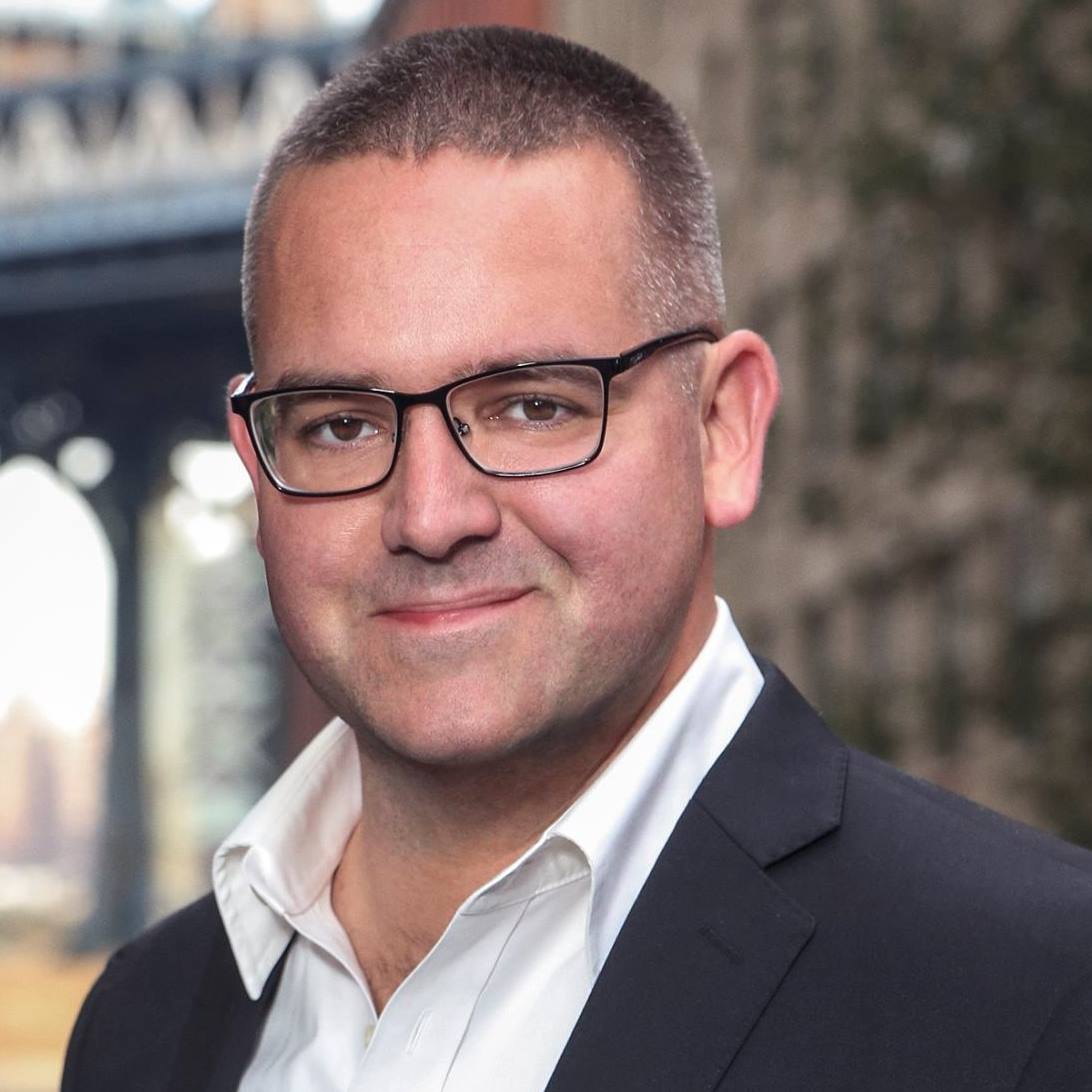 What they say about Mark

“Mark is one of my mentors and professional advisors. I met Mark through his involvement in the Clemson MBA Innovation at Work Pitch Competition, in which he was a judge. Mark has an unparalleled vision in identifying potential, crafting a plan to realize it, and tirelessly working to achieve it. Mark invests in the people around him and is committed to cultivating business leaders through the way he mentors the people around him. He is a resource for any organization and I am proud to recommend him.”
Grant A. Allard
“I have seen Mark in action in Singapore, the Philippines and the USA over the past 7 years. He's a reliable resource and business partner. Specifically, I like his communication skill: articulating strategic plans, closing deals and building profitable businesses. I recommend him to those interested in new-market entry and expansion - domestically or abroad.”
Blair Makinney
“Mark connects talent with opportunity at a massive scale. It is evident that he coaches the executives to make them more productive and successful. Since joining the company, Mark has expanded GTRIIPs global platform by enabling our service delivery framework and global sales. Myo, Mark and I share a common vision for biometrics and human identity of the future, including philanthropy and volunteerism, helping the world's untapped entrepreneurs to improve lives, increase efficiency, gain education, and positively impact social entrepreneurship. ”
Maxim Tint
"Mark Davis is a professional I greatly respect and admire. He is a leader and innovator, making things happen in different circumstances, countries, and with different client needs. I am always amazed to learn about his various business ventures and partners, from Brazil to Myanmar to Singapore to South Carolina. He connects people, makes deals happen, and is a visionary businessman."
Melissa Metz
"Mark Reid has been a blessing for me as and individual and the Seneca Treehouse Project. As a coach and a mentor, Mark has helped us prioritize, organize, and market our company's programs effectively. He is great at introducing relationships with similar companies. We have come a long way in the past few months, and I look forward to continuing the journey to a successful and effective entrepreneur with the Seneca Treehouse Project."
Scott Bunn
"Mark Davis is a trusted guide for all those in the entrepreneurial community. He helps aspiring business owners paint a clear picture of their objectives and executes a defined methodology to achieve those objectives. He is incredibly gifted when it comes to bringing ideas to reality and making the imaginations of others marketable. On top of these expertise he is a gifted linguist not only in the number of languages but in the clarity with which he understands and can communicate ideas within different government and commercial realms. In complex situations he understands the needs of decision makers and staff throughout the organization. As a result, he coordinates work-flows so that desired outcomes for every team is met. Mark is an incredible role model and inspiration to aspiring entrepreneurs. If you have an idea that you would like to bring to reality, Mark is the man that can make it happen."
Russell Willems
"Mark holds an extraordinary amount of talent for coaching people. He has a natural ability to guide people with his business acumen to navigate fast-paced, complex environments. Having worked with Mark as an entrepreneur-in-residence, I have come to rely on him as a mentor and friend."
Justin E. Shaw
"I had the pleasure of working with Mark and his team back in 2013. He was in charge of bridging 2 separate US based telecom entities and we both built a blue print on how we to can form a successful organization in Manila. He brought his experience from his previous roles and delivered an enormous value to WCS-Asia's (SPCC) first venture off-shore. He is always open minded and a detail oriented strategist with very high analytical capability. I will always remember our morning caffeine sessions wherein he became a mentor and a peer who shared some of his personal and professional experiences which I am applying now. I highly recommend Mark and his company to any investors who want to put their money in the Asia Pacific market. Given the chance, I will work with him again."
Ram Mendoza
"Entrepreneurship is an exciting and rewarding challenge. Mark manifests this. Certainly conceptualizing an idea that has potential is hard to manage but launching it with Mark makes it exhilarating. Simply thinking about whether an idea makes sense, whether it could be put into action, how much capital it would require, how many people would have to be employed, and how the venture would be operated is food for the best daydreams. Yet, if simply thinking about entrepreneurship is exciting, it is more exciting to launch a business from the ground up with Mark. Once he launches a venture, he still manages the new challenges by keeping it afloat with supplies, customers and investors. This is a hectic, but satisfying, set of tasks - that Mark manages seamlessly."
James Perfilio
"Mark is one of the the most inspiring and visionary people I know. His ability to incorporate every element of a business or organization into his vision and then build a comprehensive plan on how to reach audacious goals is impressive. It has been an absolute pleasure working with Mark and his ability to facilitate the success of clients and others is truly remarkable."
Jude Detar